She used to worry. Why was she so unhappy? He gave her everything.

Every day his people came. They made sure that every part of her body was taut and sleek and limber. Masseuses and yogis. Stylists and waxers. Doctors and manicurists. Poking and prodding. Smoothing and stretching. Watching.

Then they’d go. And she’d be alone for a few precious minutes. Before he came back.

Every day, he’d stroke her hair and tell her she was beautiful.

But still she was unhappy.

She never told him. He’d been taking care of her since she was fourteen. He would never understand. He’d call her ungrateful. Or do worse.

But still she was unhappy.

She’d become accustomed to the feeling. Wore it like an invisible shield while she smiled at him. But, now.

Now she worried about something else. It had been two years. Something had shifted. She’d heard whispers.  His attention was wandering. She could feel it.

What would happen to her? He’d never take her back. But what if he was gone? Then could she go back? She could barely remember their faces. They probably were fine without her. Why would they want her now? Did she even deserve to go home? After everything.

She shut her eyes and gripped the scissors she had stealthily pocketed from the stylist’s tray. He’d be back any moment. She had to stop worrying. She had to decide. So she did.

And for the first time in a long time, she felt happy. 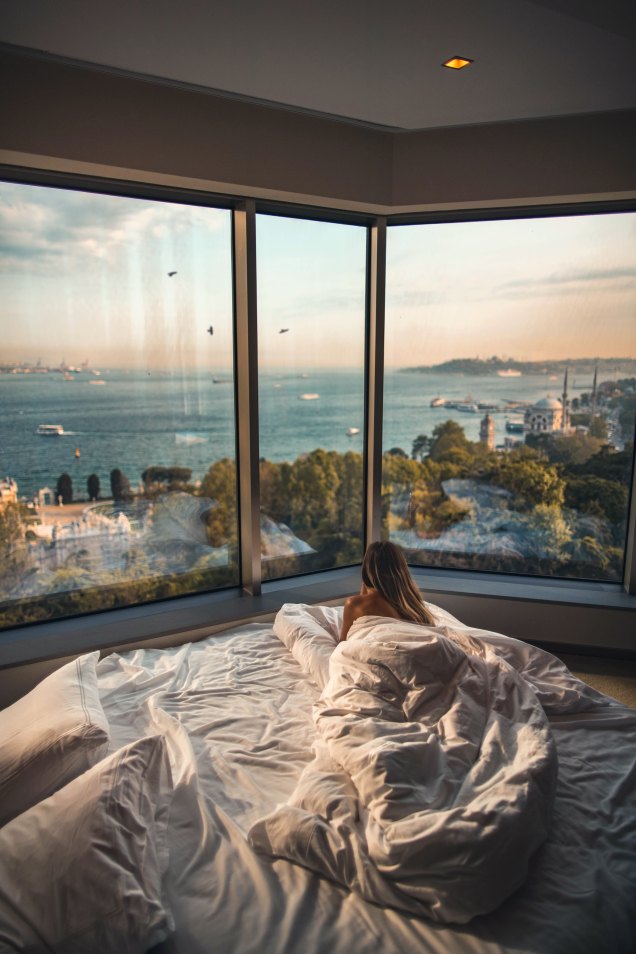 I’ve begun to think I’ve only got a dark side! I blame the current state of the world. I’m actually quite funny IRL! Anyway, thanks to Fandango’s FFFC for today’s dark inspiration.

6 thoughts on “She Used To Worry”